The Founding of Pasadena’s Schools

As the local population increased with the arrival of the railroad in 1886, the school district grew rapidly. In the 1920s, in response to overcrowding, the district adopted the 6-4-4 plan, which organized schools into six years of elementary school, four years of junior high school, and four years of high school/junior college. The 6-4-4 system received nationwide praise but was phased out in the early 1950s due to boundary changes and cost. 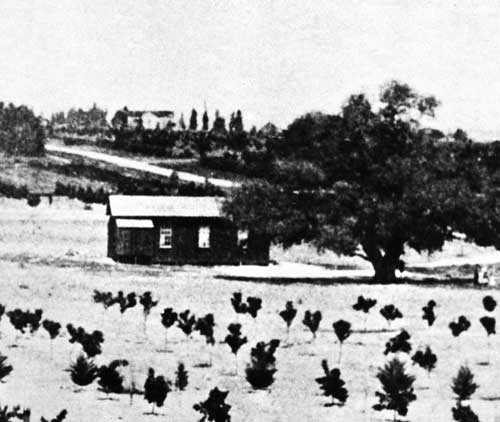 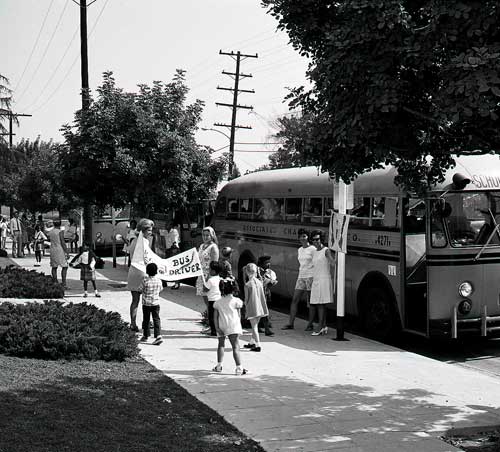 By 1955, there were thirty-four schools serving 25,020 students in K-12th grades. The school district grappled with issues of segregation and overcrowding throughout the 1950s and 1960s. In January 1970, Pasadena became the first non-Southern city ordered by the federal courts to desegregate its public school system and implement a cross-district busing plan.

Pasadena City College, initially Pasadena Junior College, opened its doors in 1924 to approximately 270 students. On opening day, it was the largest of the junior colleges in California. William Ewing, who became the school’s first president, is credited with proposing the plan that led to the creation of the college. The 1924 Bond Campaign provided one million dollars for new high school and college buildings on the Pasadena High School campus. In 1928, Pasadena’s Board of Education adopted the 6-4-4 school system, which turned the school into a four-year junior college serving grades eleven through fourteen. That year, the facility officially changed its name from Pasadena High School to Pasadena Junior College, and the college’s old Pirate mascot became the Bulldog. In 1938, Pasadena Junior College merged with John Muir Technical High School. In September 1948, the facility officially became Pasadena City College; in 1954, the school adopted the Lancer mascot, which is still retained to this day.

Throughout the decades, PCC has continued to grow. Today, each semester, the college provides over 30,000 students from more than ninety different countries with a high quality, innovative learning environment that inspires, supports, and facilitates student learning and success. 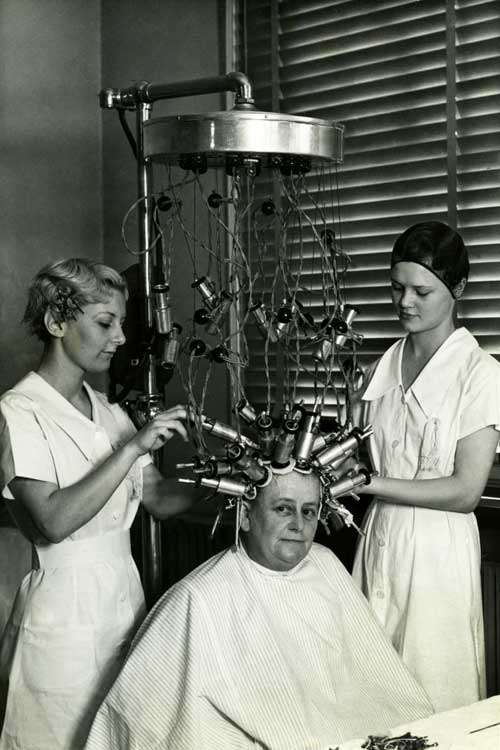