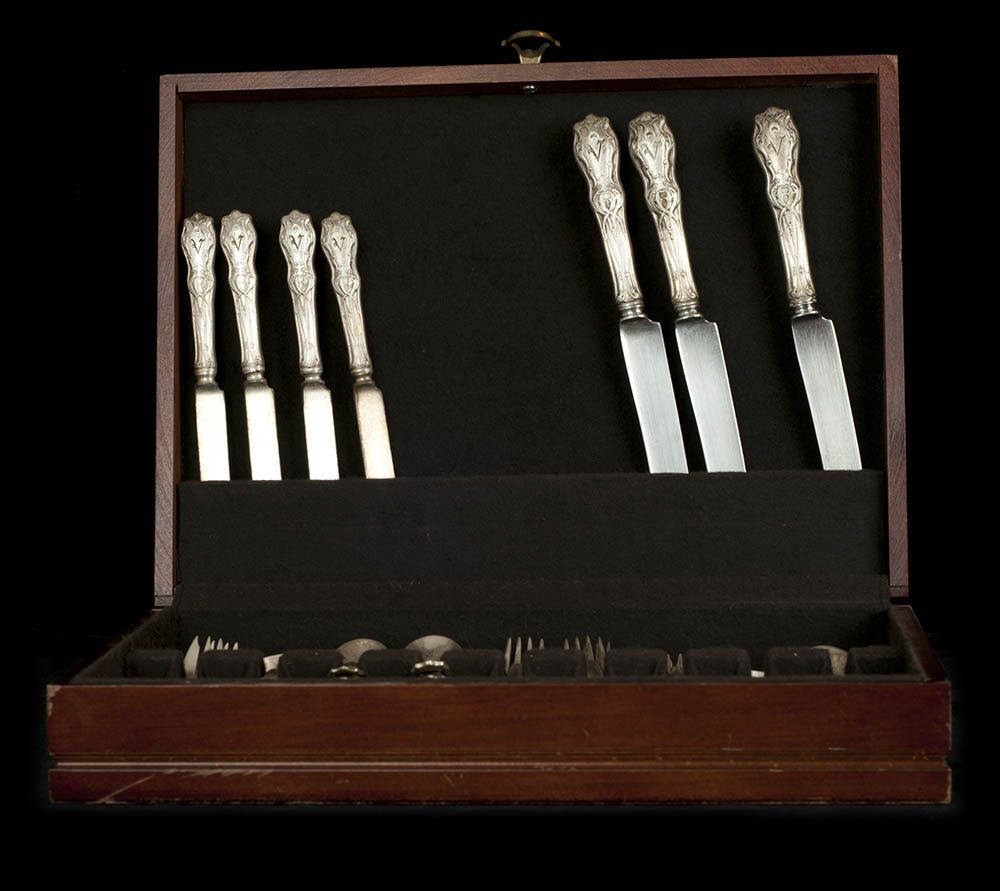 Notes: The Vista del Arroyo Hotel was built between 1920 and 1930. The U.S. War Department turned the hotel into an army hospital in 1943. The donor’s mother, Helen DeBeers, owned and operated a Cosmetics Company/Salon in several hotels in Pasadena, including the Hotel Vista Del Arroyo. She was operating a salon in that hotel when it closed. The building is now the Ninth Circuit Court of Appeals.