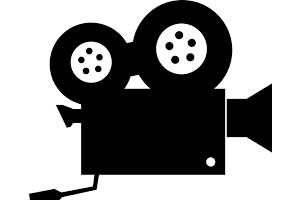 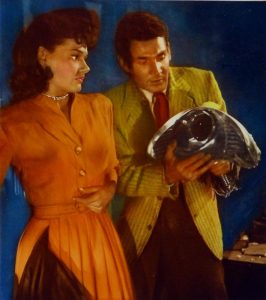 In conjunction with the exhibition Dreaming the Universe, Pasadena Central Library will be screening two classic science fiction movies this summer in the Donald Wright Auditorium.

We are pleased to present War of the Worlds on Saturday, August 25, at 2:00 pm. This 1953 film produced by George Pal and directed by Byron Haskin is based on the story by H.G. Wells. The movie, starring Gene Barry and Ann Robinson, won an Academy award for best visual effects.  The audience is invited to join us for a special conversation with film historian Justin Humphreys and lead actress Ann Robinson following the screening.

Tickets: Free Admission. Parking is available in the Library lot and on the street.