CANCELLED – More Than a Parade 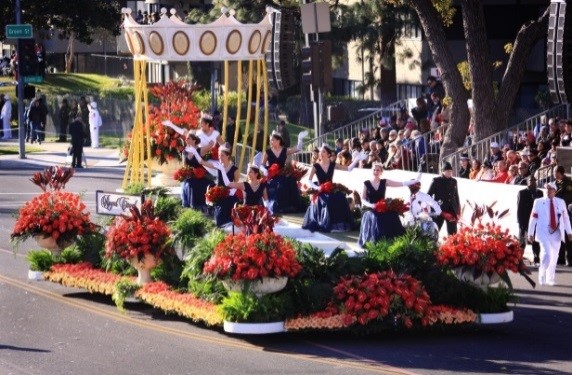 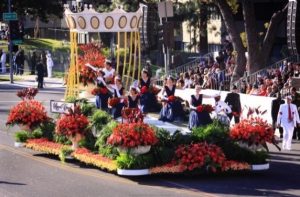 This event has been cancelled.  We apologize for any inconvenience.