Lecture – Who was Esto Bates Broughton? 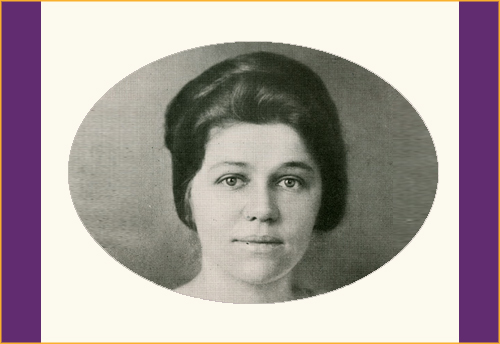 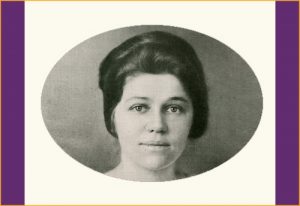 As we celebrate the anniversary of national suffrage for American women, it is worth taking a closer look at Esto Broughton’s legacy.  Nan Towle Yamane, PhD, a professor of History at Cal State Northridge, will present an illustrated talk on the life of Esto Bates Broughton (1890 – 1956).  Elected in 1920 – the year that American women won suffrage – Broughton was one of California’s first women to be elected to the legislature.  She was a lawyer, journalist, publicist, and politician. Her life work reflects the activism of California’s rural women, who were able to gain the local support they needed to propel them into a larger political arena.

TICKETS: Pre-paid reservations required. Members $10; General $12. Tickets include Gallery admission one hour prior to program.  Reserve your tickets online at https://estobroughton.bpt.me or call 1.800.838.3006.

Nan Towle Yamane earned her graduate degrees (M.A. and Ph.D.) at UCLA after attending UC Irvine and, subsequently, UC Berkeley as an undergraduate. Prof. Yamane notes that “the places of my education served a student of California history extremely well. From Berkeley to Irvine, I lived in epicenters for very different grassroots political movements and reactionary organizations.” Her personal path as a student, an academic, and a parent have given her a rich understanding of history from these various viewpoints. Her career at CSUN has spanned nearly twenty-three years. She is now on the brink of partial retirement, which will allow her to pursue specific history-based research and projects in further depth.