This essay is adapted from the text in the exhibit Batchelder: Tilemaker, which was on view at Pasadena Museum of History from September 2016 through March 2017.

Ernest Batchelder: Educator, Designer and Tilemaker: Part I was posted on September 27.

Two years after founding his tile company with a kiln located in his back garden, Ernest Batchelder moved to larger quarters in a site located Broadway (now Arroyo Parkway) in Pasadena. His capacity to produce tiles in one firing increased to 500. He wrote of new premises: “Our second kiln appalled us by its yawning cavity….We exulted in the roar of its fires but worked day and night to keep it going. Dawn often caught us on the way to last night’s supper. Our tiles were sun-dried in a yard at the rear of the shed where cats and chickens frequently walked over them offering a pleasing variation of texture.”

Also in 1912, Batchelder married Alice Coleman, a pianist, music teacher, and founder of the Coleman Chamber Music Concerts (still active). In honor of his marriage, Batchelder renovated his house on the Arroyo, installing a magnificent tiled fireplace in the front room, among other changes. 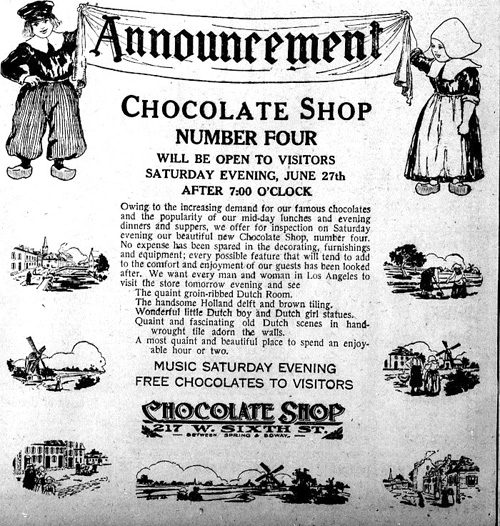 Batchelder received his first large commercial commission with the contract for the interior of The Chocolate Shop, located at 217 West 6th Street in downtown Los Angeles, opened in 1914. He and his assistant Anne Harnett had only five days to make the designs and provide samples before they were awarded the $65,000 contract.

The entire interior of the restaurant is tiled, mimicking a German bierstube. There are twenty-two large murals depicting Dutch genre scenes. Batchelder described the process in Western Architect (September 1924):

“The composition, of course, was the first thought. In working out these schemes we made our composition to a small scale, in charcoal, in order to get the massing and space-breaking….we then erected a long board in the studio, which enabled us to keep two full-sized cartoons going at once…These cartoons were then traced…and the tracings were then transferred to full-sized slabs of moist clay. As the slabs were to be cut into smaller units, we established lightly the cutting lines and in transferring the designs to the clay made minor changes to accommodate these units. Each panel was then modeled in three general planes, glazed and fired….We were not intent upon rendering the actual colors of Holland but had in mind the application of a color scheme to a given problem.”

“Expansion became an early habit,” wrote Batchelder about his tile company. By 1920, the company had outgrown their Pasadena site and moved to 2633 Artesian Street in Los Angeles. The new factory contained a mixing plant, a blower house, boiler house, kilns, and a warehouse and shipping unit. Employees too increased – from four in 1914 to 175 in 1925. The factory complex eventually sprawled over seven acres.

About 1920, Batchelder took on two partners, Lucian Wilson (1882-1982) and Homer Glidden (1878-1952). Wilson attended Throop Polytechnic during the years Batchelder taught there and joined the tile company about 1913. By 1917, he had risen to foreman. Glidden was a practicing architect who built the Carnegie Library in Upland, California. 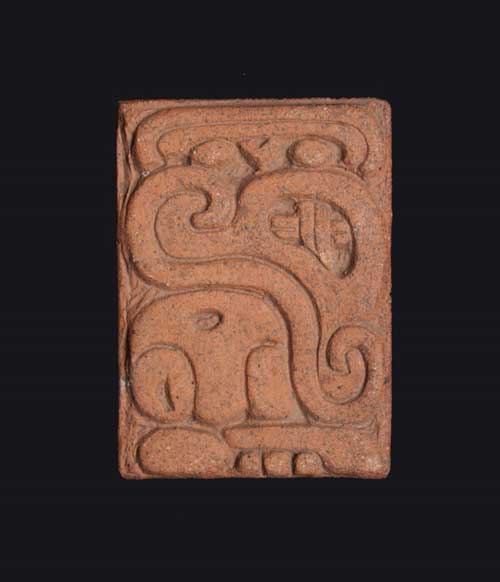 The company continued to expand throughout the 1920s, with showrooms in Oakland, Chicago, and New York. Advertisements were placed in trade and popular periodicals. Commissions flowed in from across the country. New tile designs were introduced, although Batchelder’s original designs from the 1912 catalog continuously remained in production. Catalogs were published in 1916, 1920, and 1923. Specialized fireplace mantel, pavers, and fountain catalogs were produced in the late 20s. Brighter glazes began to be used in the 1920s, and Spanish revival, Art Deco, and Mayan or Pre-Columbian tiles became popular.

By 1928, the firm reached a high of $473,000 worth of sales. Sadly, the stock market crash in 1929 brought this growth to a halt and within five years, sales dropped to $30,000. The First Trust & Savings Bank of Pasadena foreclosed on the factory in December of 1935, and sold it to Bauer Pottery. Bauer continued producing tiles until 1939. 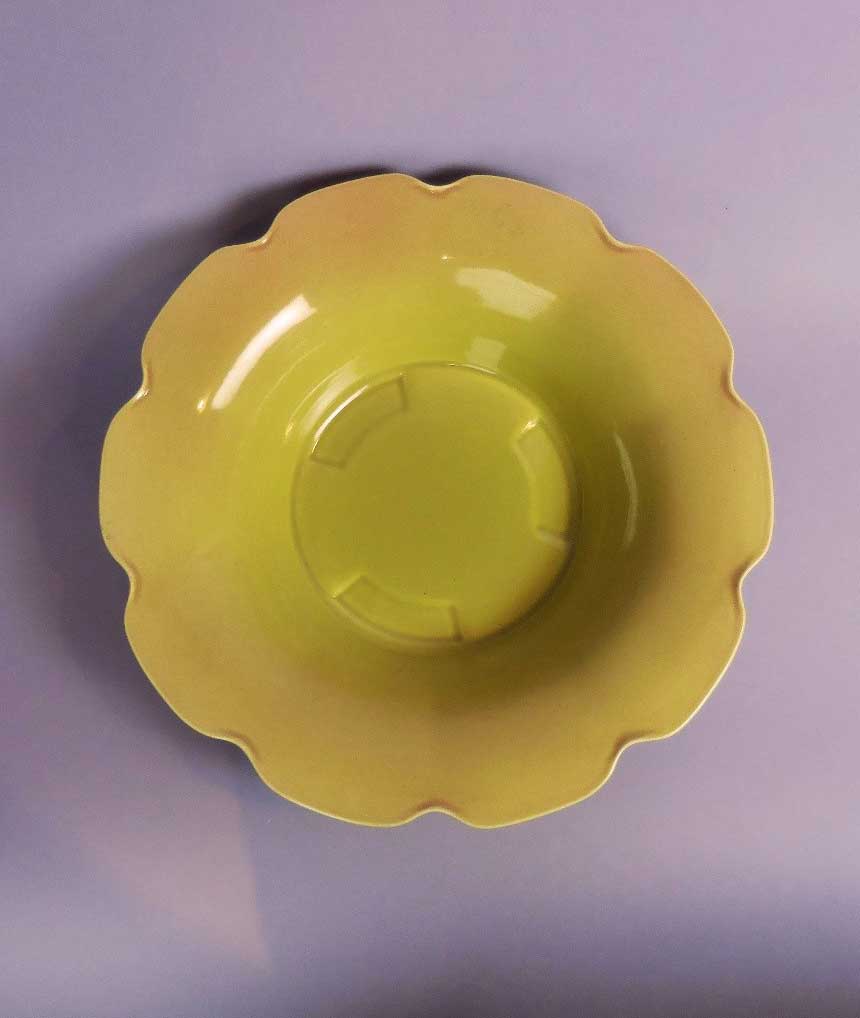 Ernest Batchelder regrouped from his losses and started producing slip-cast pottery at 158 Kinneloa Avenue in Pasadena. He incorporated the business as Pasadena Pottery in 1936, also known as Batchelder Ceramics or Kinneloa Kilns. The pottery specialized in simple, Asian-inspired forms with delicately-colored glazes. In 1949, a year after the death of his wife, Batchelder sold the business, glaze formulas, molds, and “goodwill” to his foreman, James Stuart Bruce (1919-1998).

Batchelder’s tile and ceramics, while important, are only a part of his legacy to the community. For almost fifty years, he served as a proponent of arts education and inspired several generations of artists. He was instrumental in the design of Pasadena’s Civic Center, was a founding member of the Music and Art Association, and served as the president of the Pasadena Playhouse for many years. Ernest Batchelder died in 1957, leaving an indelible reminder of his artistic vision in the many Batchelder tile installations now preserved across the country.